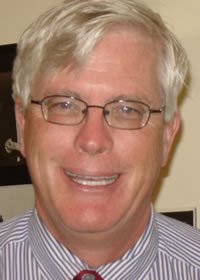 I sing the body bullshit

The New York Times found a speck of credibility in its newsroom and decided to piss on it (via Kevin Drum):

The right’s embrace in the Miers nomination of tactics previously exclusive to the left – exaggeration, invective, anonymous sources, an unbroken stream of new charges, television advertisements paid for by secret sources – will make it immeasurably harder to denounce and deflect such assaults when the Democrats make them the next time around. (my emphasis)

Looks like someone is auditioning for Judy Miller’s old cubicle.