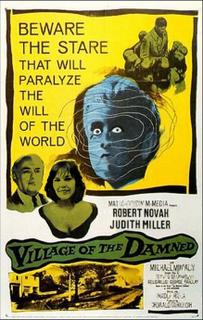 Atrios points us to the WSJ:

New York Times reporter Judith Miller has begun discussing her future employment options with the newspaper, including the possibility of a severance package, a lawyer familiar with the matter, said yesterday.

Known in the vernacular as THE BOOT.

Mr. Sulzberger and New York Times Executive Editor Bill Keller both indicated they wished they had known more about the circumstances that led Ms. Miller to go to jail rather than reveal who told her the identity of CIA agent Valerie Plame Wilson.

Which is why it strikes us as odd that they never bothered to ask. I mean, how hard could it have been to roll over and say “hey baby, as long as you’re up can you grab me a piece of pie, and by the way that WMD stuff…was it all just bullshit?”

Ms. Miller’s attorney has said the reporter isn’t a target of the investigation, but she could be called as a witness if Mr. Fitzgerald obtains indictments in the case. New York Times Co. has been paying Ms. Miller’s legal bills, but it isn’t clear whether they would continue to do so if she is no longer employed by the company.

Well if Judy’s going to be footing her own legal bills, I guess a $1.2 million book deal would sure come in helpful, huh? Well, I spoke yesterday with someone directly involved with the negotiation of that book deal, who says — there is no book deal.

Let’s print her up a sign and plunk her down in front of the Times building — “Will shill for legal bills.”