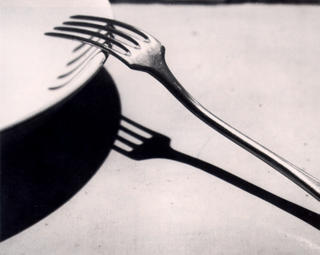 Bill Frist (R-TN): To not remove President Clinton for grand jury perjury lowers uniquely the Constitution’s removal standard, and thus requires less of the man who appoints all federal judges than we require of those judges themselves.

I will have no part in the creation of a constitutional double-standard to benefit the President. He is not above the law. If an ordinary citizen committed these crimes, he would go to jail.

Lindsey Graham: Should he be impeached? Very quickly; the hardest decision I think I will ever make. Learning that the president lied to the grand jury about sex, I still believe that every president of the United States, regardless of the matter they called to testify about before a grand jury should testify truthfully and if they don’t they should be subject to losing their job.

Henry Hyde (R-ILL, chairman of the House Judiciary Committee): But when circumstances require you to participate in a formal court proceeding and under oath mislead the parties and the court by lying, that is a public act and deserves public sanction. Perjury is a crime with a five-year penalty.

James Sensenbrenner: (R-WI): What is on trial here is the truth and the rule of law. Our failure to bring President Clinton to account for his lying under oath and preventing the courts from administering equal justice under law, will cause a cancer to be present in our society for generations. I want those parents who ask me the questions, to be able to tell their children that even if you are president of the United States, if you lie when sworn “to tell the truth, the whole truth and nothing but the truth,” you will face the consequences of that action, even when you don’t accept the responsibility for them.

Chuck Hagel (R-NB): There can be no shading of right and wrong. The complicated currents that have coursed through this impeachment process are many. But after stripping away the underbrush of legal technicalities and nuance, I find that the President abused his sacred power by lying and obstructing justice. How can parents instill values and morality in their children? How can educators teach our children? How can the rule of law for every American be applied equally if we have two standards of justice in America–one for the powerful and the other for the rest of us?