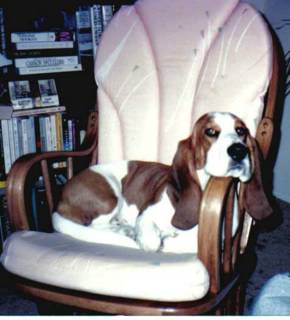 This week’s Basset Blogging features the late great Cooder who passed away seven years ago and was the best damn dog I ever had. There was not a time when I sat down on the couch that he wasn’t there right next to me. If I was on the floor, he was laying next to me. My wife would make him his dinner and he wouldn’t eat it until I picked the bowl up and stirred it for him. He was my best friend.

The look on his face on the day that I had to put him down (cancer that had spread into his spine) will haunt me for the rest of my life.

Well, that was certainly a downer… 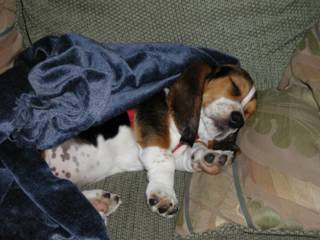